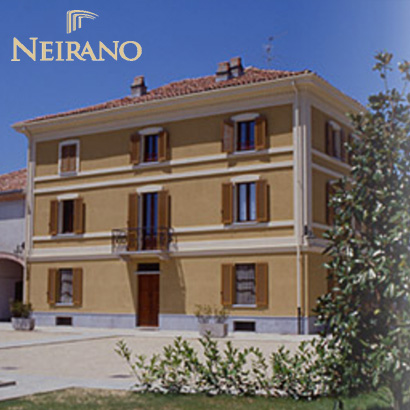 TENUTE NEIRANO
Owned by the Sperone family, famed for their Vermouths, the winery combines the best in wine making traditions with modern technology to create the finest Piemontese wines. The Estate also produces vibrant Barberas and Dolcettos as well as the rich Nebbiolo wines. Chardonnay and Gavi DOCG with a little Moscato make up the range. 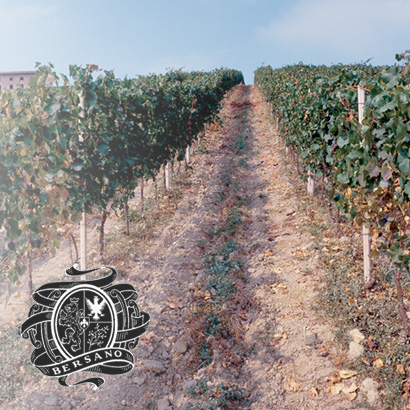 CASA VINICOLA BERSANO
The company was founded in 1875 in Canelli and today is in the heart of one of the most picturesque wine growing areas in Piemonte. From 1998 Roberto Bersano took over the business and with his family expertise in wine making has transformed the whole operation. The production includes some of the most traditional fine wines of the Piemonte region. 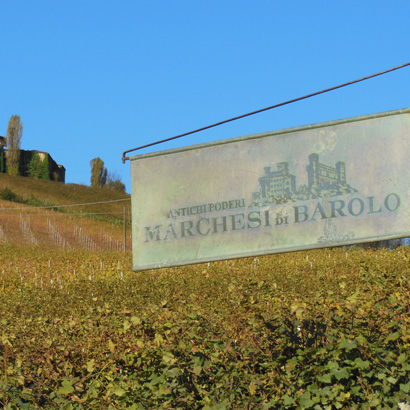 MARCHESI DI BAROLO
This famous estate produces a wide range of superb wines using both the winery’s own grapes and those of neighbouring vineyards. As well as classic Barolos, there are Cannubi and Sarmassa single vineyard wines,
Barbaresco, Barbera and Dolcetto red wines and crisp whites such as the Gavi di Gavi DOCG and Roero Arneis. 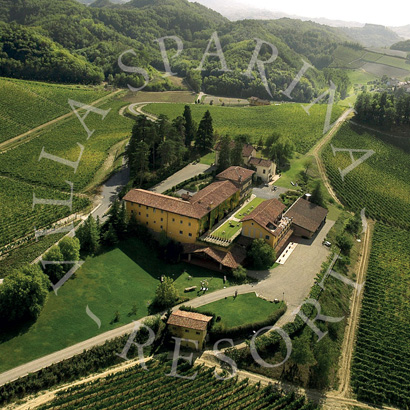 VILLA SPARINA
Situated in the heart of the Gavi zone, the vineyards are devoted entirely to Cortese and Barbera vines and sited on some of the best terroir in the region. The best of the Gavi comes from the Monterotondo hill itself and the Barbera from the single vineyard of Rivalta near Acqui Terme in the Monferrato region. 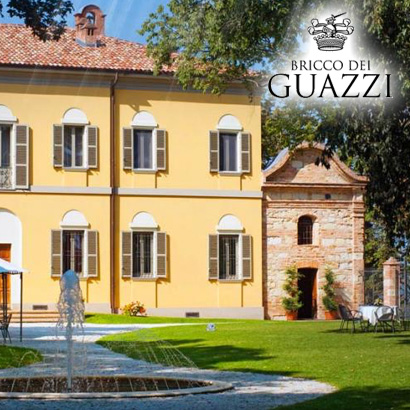 BRICCO DEI GUAZZI
Vine growing has been the vibrant heart of Bricco dei Guazzi right from the beginning, as confirmed by its history dating back to as early as 1400. Here, each piece of land with its particular micro-environment and personality joins with a variety of grape to create, after processing in the winery, a unique wine, expression of its places of origin. 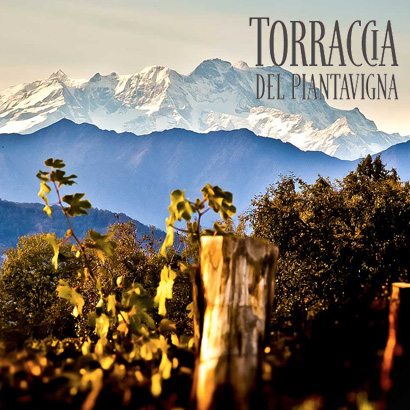 TORRACCIA DEL PIANTAVIGNA
The history of “Torraccia del Piantavigna” began in 1977 when Pierino Piantavigna, maternal great grandfather of the current generation of the Francoli family, planted his first vineyard of Nebbiolo in the hills above Ghemme, near the former Cavenago Castle. The vineyards are divided into 6 distinct areas, which are almost exclusively dedicated to the production of the three varieties of Nebbiolo, Vespolina and Erbaluce. 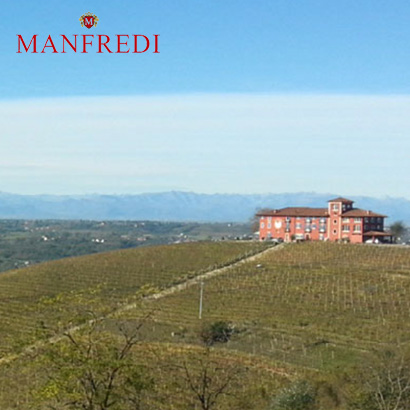 AZIENDA VINICOLA PATRIZI
The Manfredi Family has a long and illustrious history in wine. Even in Second World War, they delivered wine by horse-drawn wagon to grow the family business. Today it is a thriving cantina that adopts both modern and traditional practices to produce price-fighting, true to style and varietal examples of wines from the Langhe region. 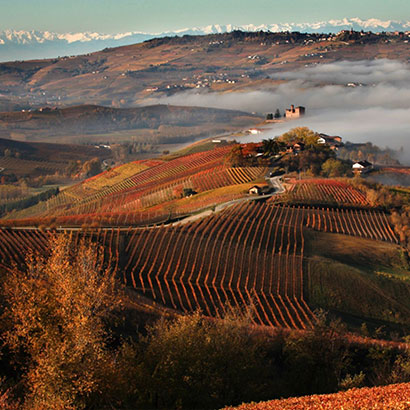 TERRE DEL BAROLO
Founded in 1958 with more than three hundred members Terre del Barolo represents all the eleven villages making up the appellation. “Terre del Barolo” winery in Castiglione Falletto, established amidst the vineyards that grow one of the world’s most illustrious wines: Barolo. A family of smallholders – because that is what each of its three hundred members has remained – living, farming and nourishing the land, while adding value to their enterprise with their own culture, history and customs. 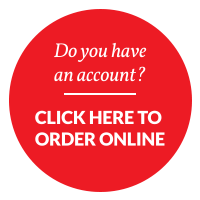